Mercedes Benz are one of the big fish in the automotive industry, if you are driving a Mercedes you can rest assured that you are doing something right, unless you’ve just got yourself a second hand Mercedes Benz CLK from 1996 in which case, nice try, but no cigar.

The Mercedes Benz B Class is Mercedes’ answer to the MPV market and is essentially just a bigger version of the Mercedes Benz A-Class with which it shares a lot of engines and the exact same suspension system. Obviously this isn’t one of the cars you immediately think of when you think ‘Mercedes’, purely because MPVs just aren’t that appealing in general. But whilst the B-Class may lack the desirability of a luxury saloon or sports car, it is still luxurious comfortable and nice to drive. 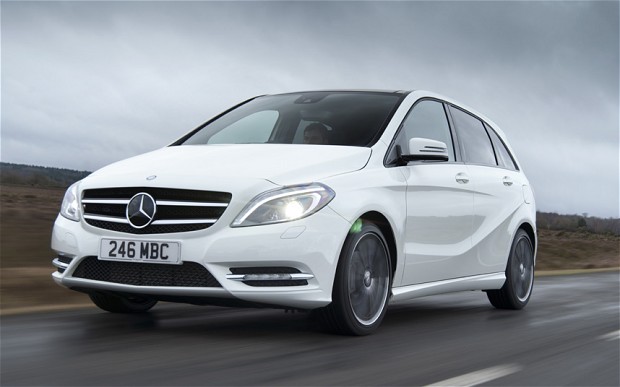 The CLC is the type of Mercedes that turns heads and fortunately it is the most affordable Mercedes-Benz coupe available, you can buy a new one for a price between £19,780 and £28,320. It is pretty much an updated, tweaked sports coupe version of the Mercedes Benz C Class. The Mercedes Benz CLC offers a superb performance for the money, and even though it is a small coupe you get a more than reasonable amount of space in the boot for the golf clubs. There is space for 2 in the boot though it can be pretty tight especially if tall people are involved. 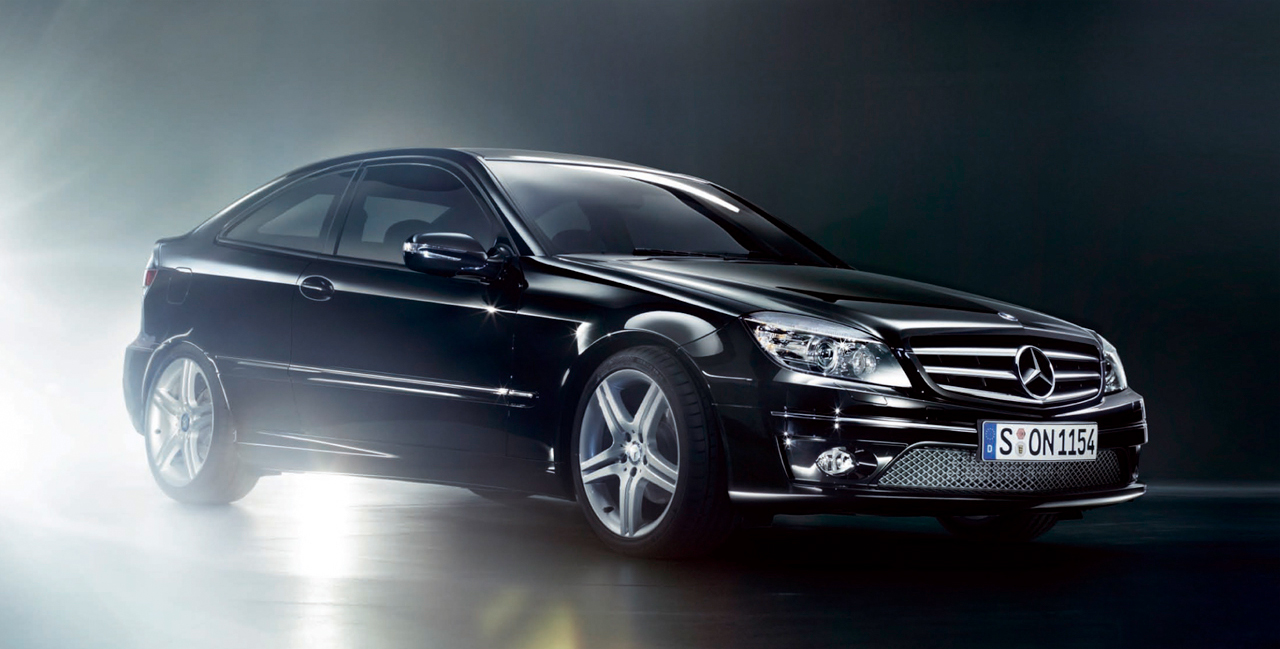 The Mercedes Benz CLA is classed by Mercedes as a compact four door luxury sedan, it was introduced in 2013 at the North American International Auto Show. The CLA is one of the big boys and you can tell just from looking at it. The grille is a spectacle, its body is carved out in a way that makes the car appear muscular and it is all reflected in the price of the Mercedes Benz CLA Class which sits between £24,775 and £42,270. 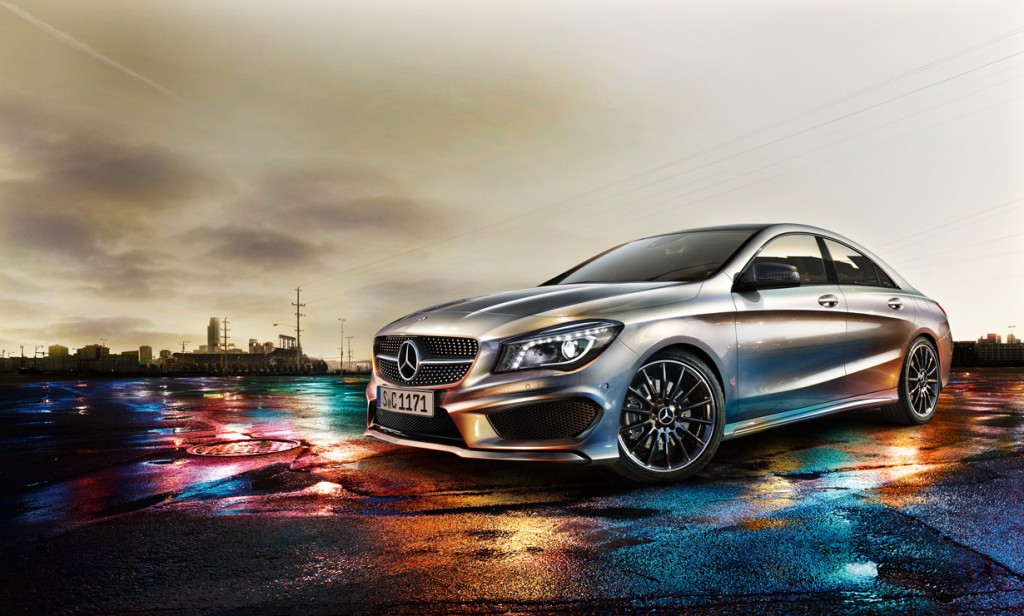 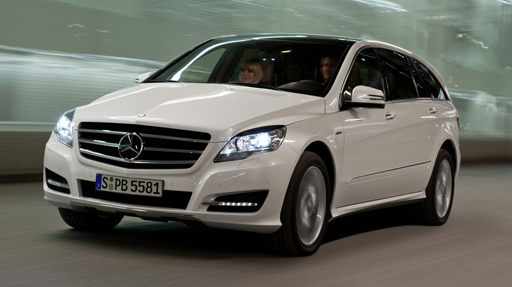 The Meredes Benz SE is a classic, and despite it not being in production since 1993, the Mercedes Benz SE Class is still pretty common on the British roads. It has stood the test of time and still looks very regal even among its new and fresh faced peers. The SE Class was being produced throughout the years 1979-1993 and was billed as a full size luxury car or grand tourer. It could be purchased in either 2 door coupe or 4 door sedan form. 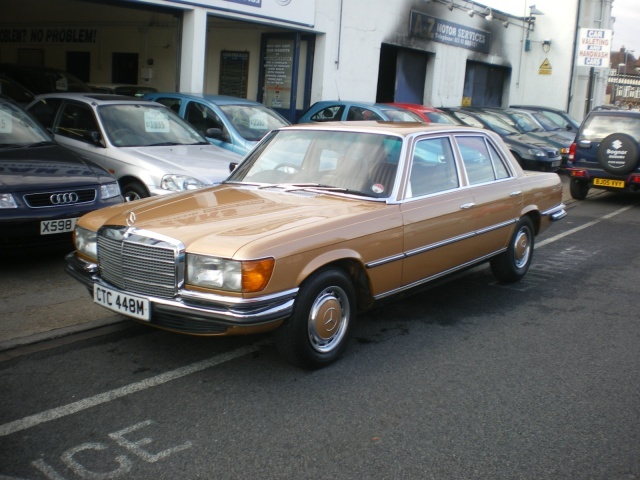 The Mercedes Benz CLK, whilst we had a small dig at it earlier it is actually a pretty good car. It’s another Merc that I’m not really a huge fan of in terms of looks, those trademark circular lights just don’t do it for me. Having said that the later models are much better looking. The Mercedes Benz CLK‘s lifespan ran from 1996 to 2009 and is 2-door coupe or 2-door convertible form.

For classic Mercedes vehicles it is worth looking at www.buyyourclassiccar.co.uk 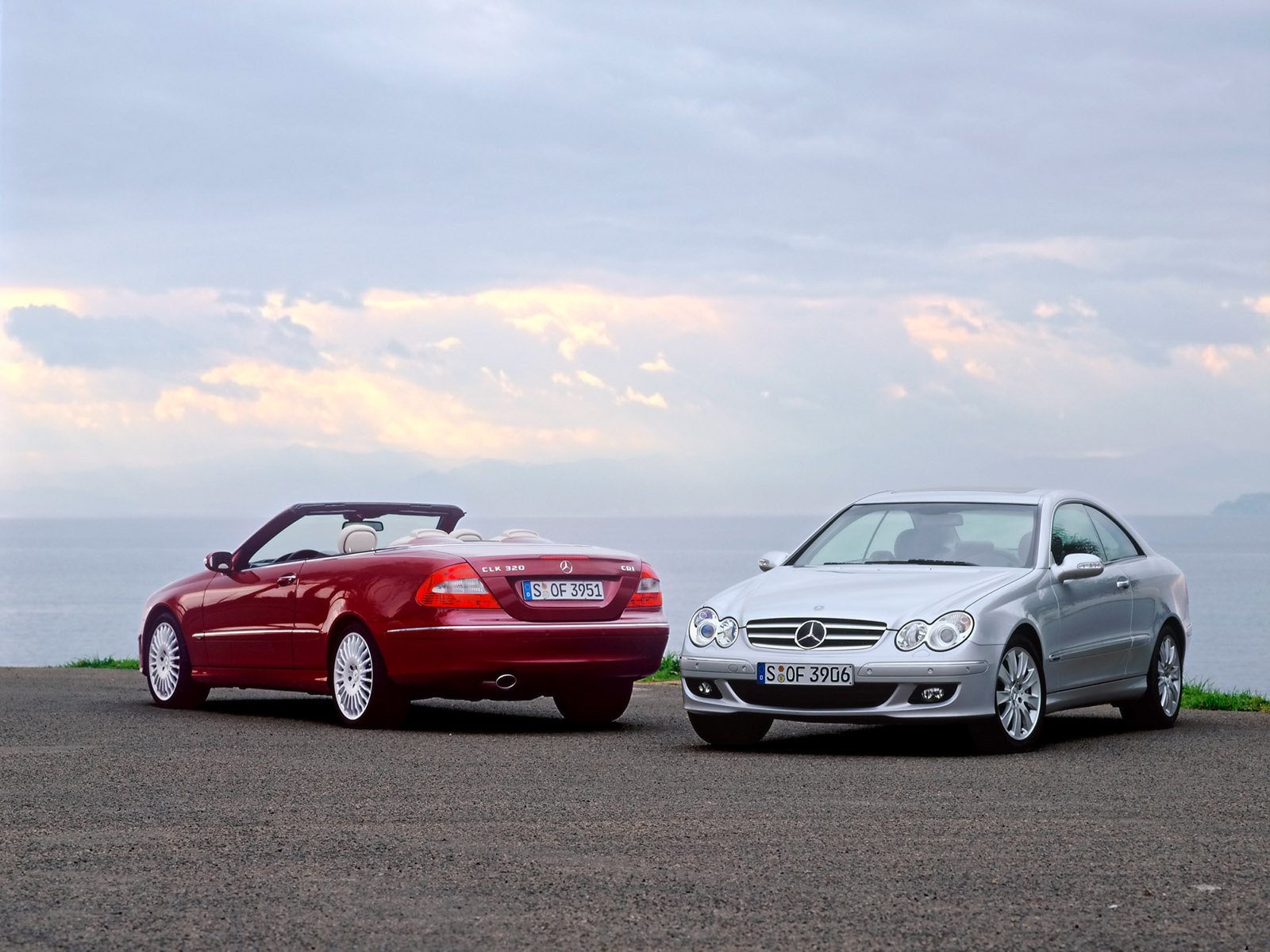