This year is looking pretty exciting in terms of the new cars that are on the horizon. Today we have decided to take a look at some of the ones we are most looking forward to. 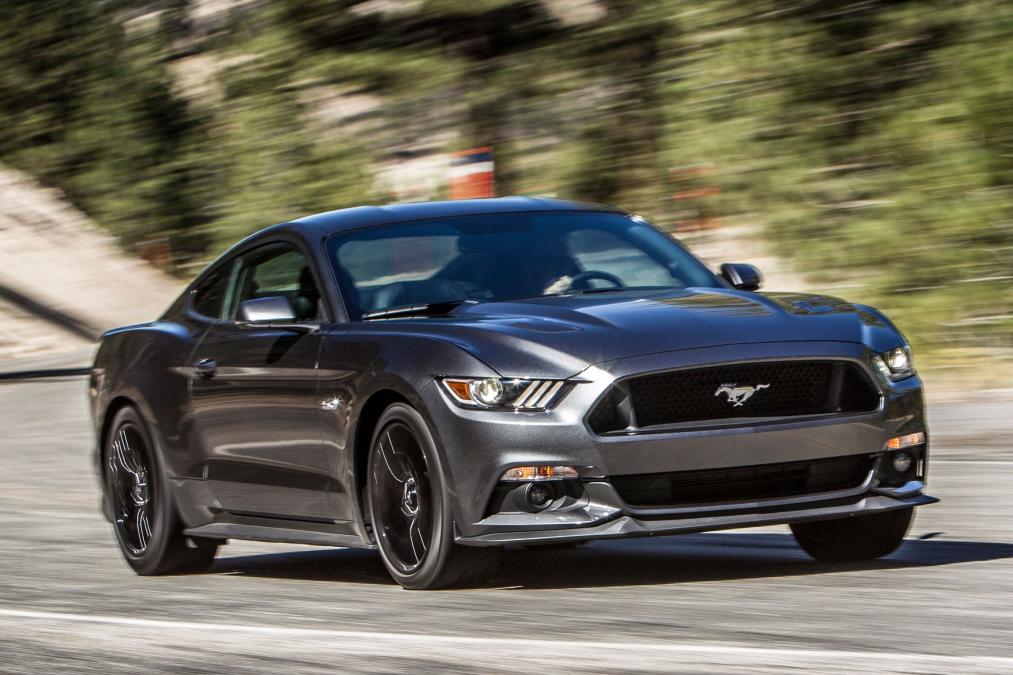 Later this year, Lexus will introduce the latest to the brands F range, they will add the F to what is already a superb Lexus; the Lexus GS. If there was ever any cause for criticism to the Lexus GS it would have been that the car is a little bit “sensible”, and doesn’t offer much in the way of rip rawing excitement. However the simple addition of the letter ‘F’ will hopefully change that and get the GS as close to perfection as possible. Obviously it isn’t just the the addition of the letter ‘F’ but you get what I mean. The price is estimated to be around £75,000 and the GS is expected to go on sale late this year.

The Mazda MX-5 has a huge legacy, one that Mazda would not want to cheapen. They have been a big player in the roadster market since it was debuted in 1989. Therefore there is an absolutely brilliant amount of options; if you are after a second hand Mazda MX-5, be warned, you could be online for days. The fourth generation model is due this summer and Mazda are saying all of the right things. According to Mazda the new MX-5 will focus on dynamics and take a back to basics approach with emphasis on driver fun. Sounds good to me!

The Volvo XC90 is another Veteran that has been around for as long long time. It is one of the first cars I remember in fact, my dad got a second hand Volvo XC90 when I was 8 and I remember genuinely believing it was the biggest car in the world. Obviously it wasn’t but hey, I was 8. Since 2002 the XC90 hasn’t changed. In 2014, Volvo announced that there would be a second generation model and it would be available in 2015. The new generation of XC90 will go on sale in June and cost £46,550.

The Ford S-Max is another car that is due to go on sale in the summer of 2015. It is a seven seat MPV though with this S Max Ford want to show that large versatile MPVs can be fun to drive, a tall order, after driving a second hand Ford S-Max myself, they haven’t previously been successful in making MPVs exciting.

The Mustang has been a hugely successful model in the states for the best part of 50 years. We have absolutely no idea why it has took Ford sooooo long to finally have the brain wave that it would probably do really well in the UK as well. Well it is finally happening and the Mustang will be available to our countrymen this year!

The Hyundai i40 is set to get its fair share of tweaks this year including a choice of cleaner engines, new technology which will translate into a more intuitive infotainment system. On top of the cleaner engines available the updated i40s will also get stop start technology which should help increase fuel efficiency and decrease carbon emissions. These updates should help the Hyundai i40 stay relevant and competitive.

The Jaguar XJ is an interesting one, in general I think that Jaguar produce the best looking cars on the planet. The XJ however…. I’m not so sure about. Which is unfortunate as I’m insured on my dad’s second hand Jaguar XJ. Its very long, a bit squashed looking and it doesn’t sound like much will change in terms of the XJ’s styling, there will be a few differences here and there, but the most exciting change will occur inside the car with the introduction of the Jag’s new InControl infotainment system.